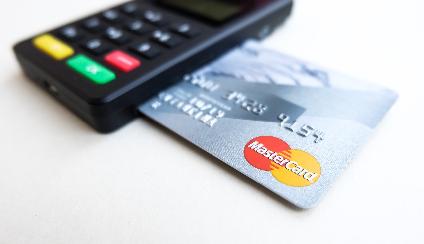 Prime Minister Shinzo Abe said Tuesday that the government will aim to cut interbank money transfer fees in a bid to promote cashless payment in the country.

The interbank fees, currently decided through negotiations between banks, have not fallen for over 40 years, becoming a stumbling block to the widespread use of cashless payment methods.

The government is eyeing a new system to allow the nationwide interbank clearance system’s operator to set the fees.

“We’ll aim for the fees to fall to reasonable levels,” Abe said at a meeting of the government’s Council on Investments for the Future.

The government plans to hold discussions on the issue with the participation of people outside the banking industry while working to increase transparency in the interbank fee mechanism.

In April, the Japan Fair Trade Commission proposed a review of interbank fees.

Image by Maria_Domnina from Pixabay