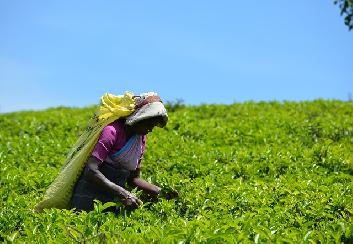 The World Bank reported that Sri Lanka is the only country in which exports have grown stronger than imports recently, while exports remained relatively flat throughout South Asia, as given in the third installment of the series, South Asia Economic Focus published last Sunday. 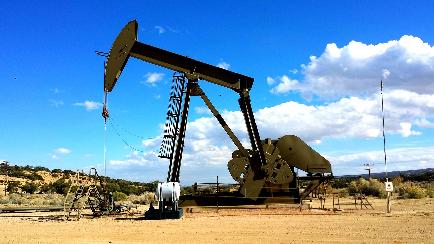 Since Saudi Aramco was attacked, Saudi Arabia is exporting as much as 1.5 million barrels per day on average less than it had been exporting. The market does not have problems now, but supplies could get tighter if the outage at Aramco persists. 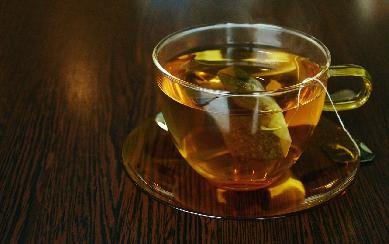 “We don’t know if it is dangerous,” said Nathalie Tufenkji, who published a study Wednesday in the U.S. journal Environmental Science & Technology that examined the amount of microplastics and nanoplastics released when four unnamed brands of tea bags were steeped in hot water. 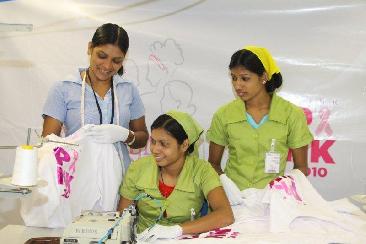 In this feature article on the International Trade Centre (ITC) website, ITC's work with the Sri Lankan government and an array of other domestic institutions to develop the business environment for trade, including the fomulation of a national export strategy (NES), are detailed. 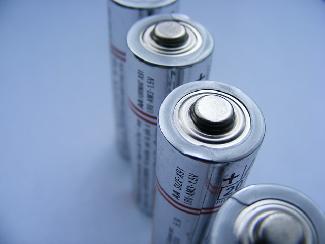 A Vision for a Sustainable Battery Value Chain in 2030

This report presents a simple yet profound vision: a circular, responsible and just battery value chain is one of the major near-term drivers to realize the 2 Degree Celsius Paris Agreement goal in the transport and power sectors.

The World Bank reported that Sri Lanka is the only country in which exports have grown stronger than imports recently, while exports remained relatively flat throughout South Asia, as given in the third installment of the series, South Asia Economic Focus published last Sunday.

The growth in exports of Sri Lanka was however offset by increasing oil prices and an increase in the import of food and petroleum as a result of a year of inclement weather that Sri Lanka is recovering from. The GSP+ preferential access to the European Union and the tourism sector are expected to positively contribute to the external sector of Sri Lanka.

Exports of Goods & Services that showed an estimated growth rate of 4.8% in 2017 have been forecasted to grow by 5.0% in 2018. The forecasted growth rate for 2019 and 2020 are however a lower at 4.0% and 3.9% respectively.  Imports of Goods & Services that showed a lower estimated rate of growth of 3.4% is forecasted to remain the same in 2018 and 2019 as well, while the forecast for 2020 is slightly higher at 3.5%. However it is cautioned that the increasing occurrence and impact of natural disasters could hamper this growth.

Check our FAQ section to find the answer

A Confederation of Trade Associations, Regional and Sectoral Chambers of Commerce and Industry, Bilateral Business Councils and Employer Organisations in Sri Lanka.

© 2020 The Ceylon Chamber of Commerce. All Rights Reserved.